Socialist Worker was the publication of the International Socialist Organization (U.S.) from the group’s founding in April 1977 until its dissolution in 2019. Though SW has stopped publishing, its website dating back to 2001 is a rich source of socialist analysis and news of the working-class movement.

Socialist Worker was published and distributed nationally in newspaper form throughout its 42-year history, as a monthly, biweekly and weekly at various times. SW’s website was launched in 2001 and began publishing daily starting in May 2008, becoming a significant voice among independent media.

Featured Articles from the Archives 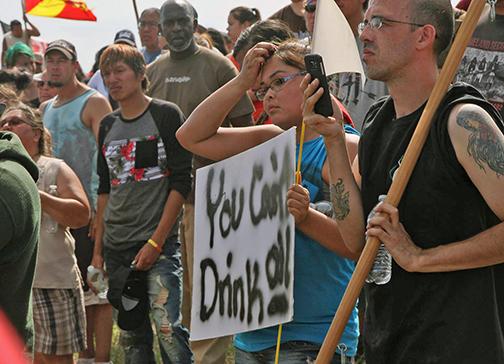 The road that brought us to Standing Rock

SW contributors tell what they saw and heard on a trip to bring support and solidarity for the historic resistance against the Dakota Access Pipeline. 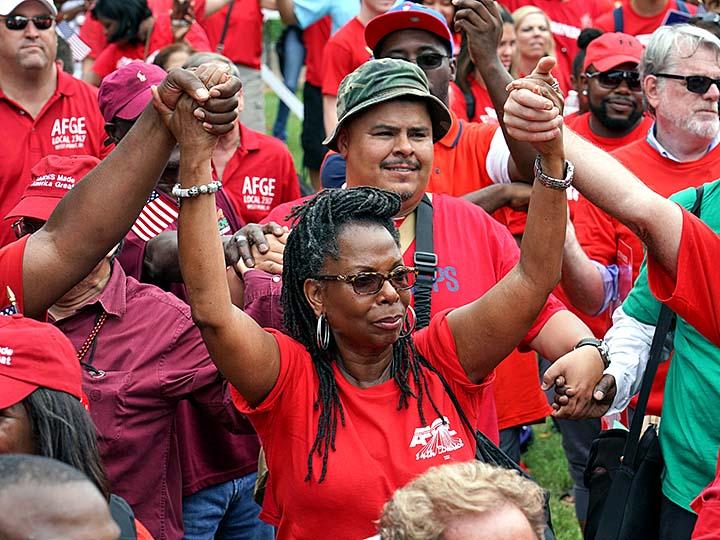 Being a socialist at work

Here’s a guide for any leftist who wants to organize in their workplace, distilled from the experiences of socialists over many decades. 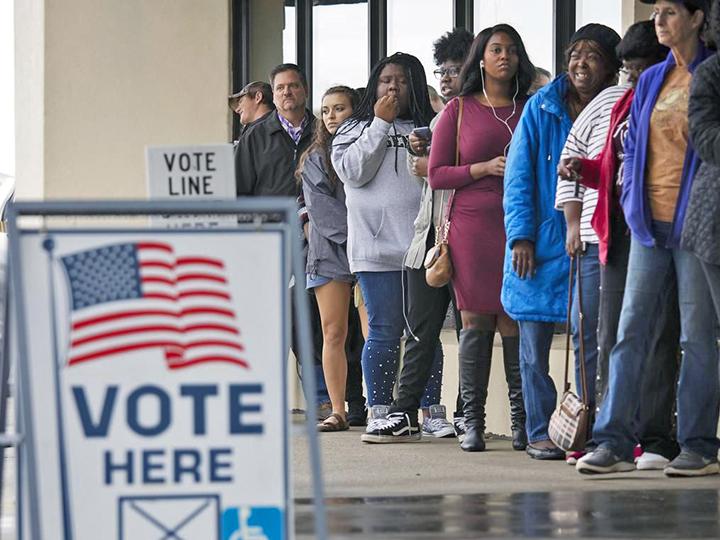 Socialist Worker looks at the results of the midterms — and what they tell us about reaction and resistance in a polarized country.

Did socialism fail in Venezuela?

Chávez's "socialism of the 21st century" tolerated private capitalism and enshrined the political rule of an elite acting on behalf of the masses.

We had to organize to keep the clinics open

Ronald Reagan's presidency in the 1980s emboldened the Religious Right, but a determined movement stood up to the attack on abortion rights.

What we did in Iowa to chase away the Klan

The Midwest Network to Stop the Klan was an example of successful anti-racist organizing in the 1990s that holds lessons for today's left.

The Politics of International Socialism

Here are some projects that carry on the politics that Socialist Worker tried to promote:

Socialism: Four days of political discussion, learning and organizing held every summer to bring together the left from around the U.S.

Haymarket Books: A radical, independent publisher with hundreds of titles covering a vast range of subjects.

SW and the ISO

In 2019, the ISO suffered a severe crisis when information surfaced about a shamefully mishandled allegation of a sexual assault by a member several years before. After a period of reflection and discussion, nearly 500 members and recently resigned former members voted to dissolve the organization and stop publishing its newspaper. You can find the series of reflections on the crisis here.