Socialist Worker was the publication of the International Socialist Organization (U.S.) from the group’s founding in April 1977 until its dissolution in 2019. Though SW has stopped publishing, its website dating back to 2001 is a rich source of socialist analysis and news of the working-class movement.

Socialist Worker was published and distributed nationally in newspaper form throughout its 42-year history, as a monthly, biweekly and weekly at various times. SW’s website was launched in 2001 and began publishing daily starting in May 2008, becoming a significant voice among independent media.

Featured Articles from the Archives

Far from being "pointless violence" the Black urban rebellions of the 1960s changed the direction of U.S. politics. 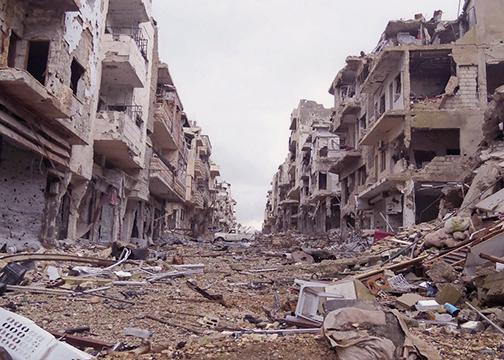 Anti-imperialism and the Syrian Revolution

The Arab Spring uprising in Syria has tested the left by posing a blunt question: Are you on the side of a dictator--or that of a popular uprising? 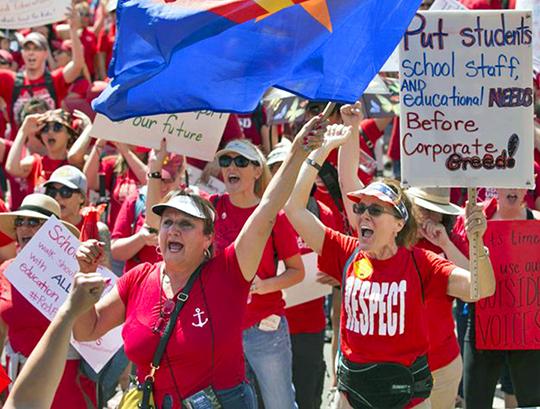 The “subterranean fire” is blazing this May Day

It's the best way to celebrate International Workers' Day: With strikes and protests by educators, in the best traditions of solidarity and struggle.

Mourning and marching after the Grenfell fire

A British socialist describes the surge of anger and protest after the Grenfell Tower fire and its effect on the radicalization that followed the election.

Syria after the conquest of Aleppo

What will happen now following the fall of Aleppo--conquered by the Syrian regime of Bashar al-Assad after years of relentless war crimes?

A symbol that spread through the sports world

Colin Kaepernick's act of protest by taking a knee during the national anthem set off an earthquake--and the reverberations are still being felt.

The Politics of International Socialism

Here are some projects that carry on the politics that Socialist Worker tried to promote:

Socialism: Four days of political discussion, learning and organizing held every summer to bring together the left from around the U.S.

Haymarket Books: A radical, independent publisher with hundreds of titles covering a vast range of subjects.

SW and the ISO

In 2019, the ISO suffered a severe crisis when information surfaced about a shamefully mishandled allegation of a sexual assault by a member several years before. After a period of reflection and discussion, nearly 500 members and recently resigned former members voted to dissolve the organization and stop publishing its newspaper. You can find the series of reflections on the crisis here.